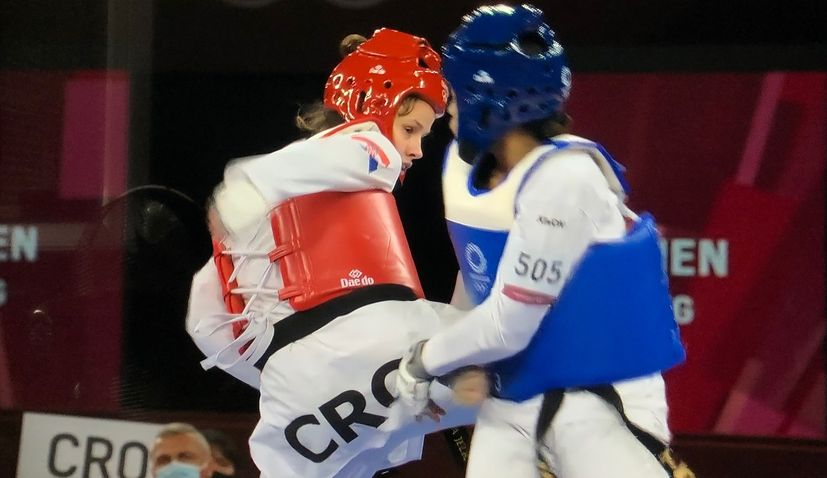 TOKYO, 26 July 2021 – Croatia’s first medal at the Olympic Games in Tokyo will be either a gold or silver after Matea Jelić reached the Taekwondo final today.

23-year-old Jelić beat American Paige McPherson in the semi-final of the women’s 67kg today 15-4 to cruise into her first Olympic final.

Earlier, the Croatian beat Lauren Lee from Haiti 22-2 and Milena Titoneli from Brazil in the quarter-final 30-9.

Jelić, who is a European champion and is from Knin in Croatia, will meet the winner of the second semi-final between Ruth Cbagbi from Ivory Coast and  Lauren Williams from Great Britain in the final. 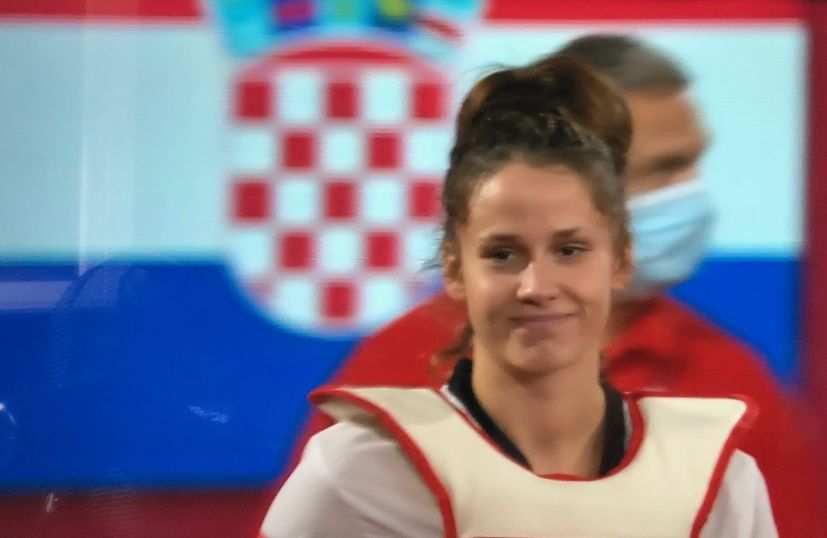 This is the fourth Olympic medal for Croatia in taekwondo after Sandra Šarić and Martina Zubčić win bronze in Beijing in 2008 and Lucija Zaninović won bronze in London in 2012.

HNL Round 2 Recap: Osijek Better than Hajduk at Poljud, 4:0 Win for Dinamo

Vekić into 3rd Round, Čilić Out, Mektić and Pavić in Quarters!

Vekić into 3rd Round, Čilić Out, Mektić and Pavić in Quarters!